DIA Victoria are in live discussions with the Victorian Government to pursue non-legislative amendments to the tax and to make clear its application and administration.

UDIA Victoria have met and have ongoing dialogue with:

We have made the following points very clear to Government:

UDIA Victoria are in live discussions with the Victorian Government to pursue non-legislative amendments to the tax and to make clear its application and administration.

UDIA Victoria responded immediately and made direct representation to the Victorian Government calling for the amendment to the legislation to be pulled out of the parliamentary process to allow for proper consultation and a full assessment of its impacts.

We raised deep industry concern that government did not fully understand the practical implications of the new tax it is about to introduce on Victoria’s land procurement and housing supply chain.

The amendment Bill has now passed through both houses of the Victorian Parliament and is likely to receive royal assent within the next 5-10 business days.  On the date of royal assent the new legislation will come into effect and the duty provisions will apply.

UDIA Victoria is seeking information and clarification from the Victorian Government on the details of the new tax and how it will be applied, implemented and administered and will share this with UDIA members as soon as it is received.

We encourage any members with existing Developer Agreements to check the legality of the agreement following the confirmation of these changes.

We also urge members to attend our free member-only briefings on 20 June and 17 July. 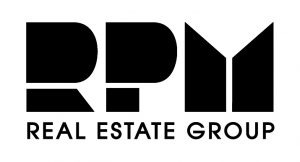 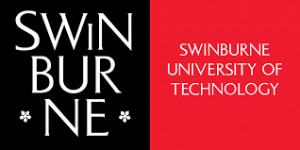 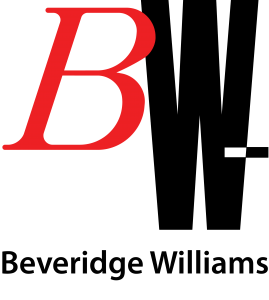